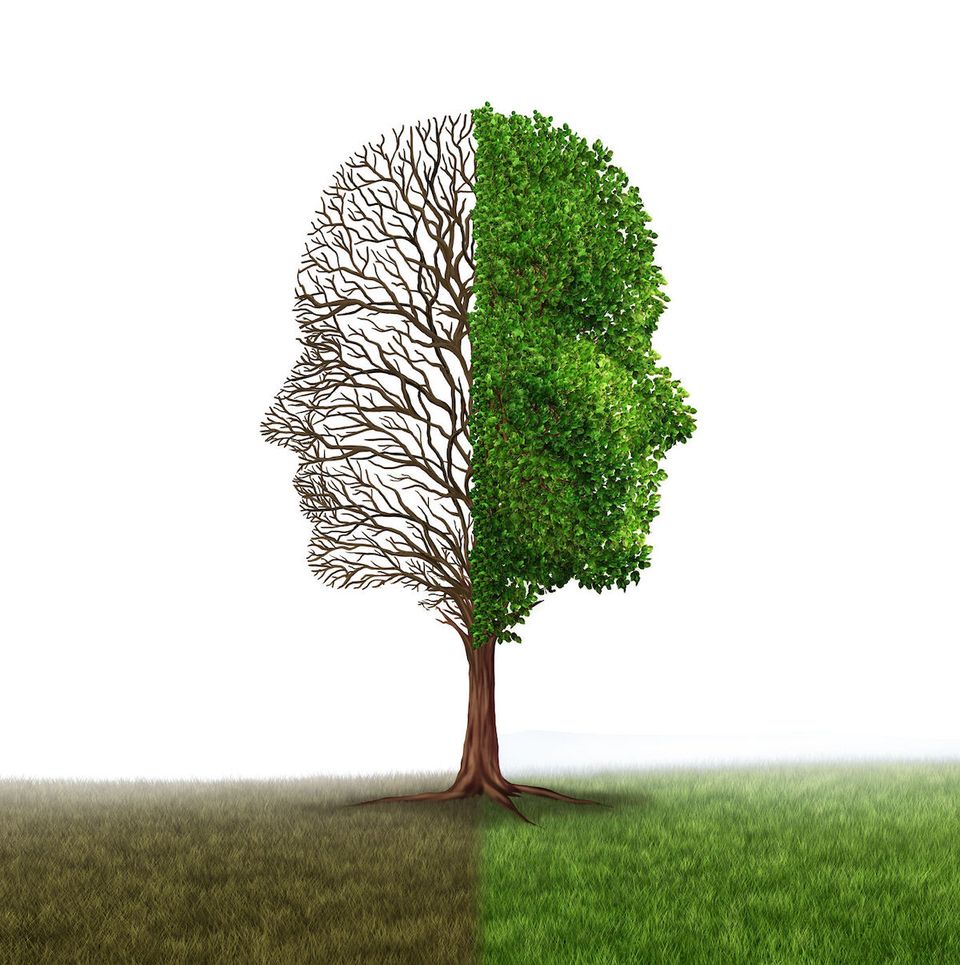 What Are Behavioral Issues?

Some of these include:

Someone with a behavioral disorder may exhibit behaviors that are out of character, misaligned with the societal norm, antisocial, and possibly deviant.

The Different Types of Behavioral Disorders

When diagnosing ODD, the main factors a psychiatrist will look out for include patterns of anger and irritability. And vindictive, defiant, and argumentative behaviors lasting at least six months or longer.

These symptoms must in some way be disruptive to at least one area of life, such as family, work, or friendships. And finally, your therapist will rule out substance abuse and other mental disorders before determining oppositional defiant disorder as the cause of your behavioral issues.

The obsessive portion of this disorder includes repeated, unwanted, and intrusive thoughts that lead to anxiety. These obsessive thoughts may revolve around specific fears, such as a fear of germs or that something terrible will happen to you or a loved one.

The compulsive portion is the repetitive behavior that a person engages in, in response to the obsessive thought. Someone suffering from OCD may only feel soothed by their worries once they engage in compulsive behaviors.

Some common compulsive behaviors include excessive cleaning, washing hands, repeatedly checking if the light is off, and counting.

OCD is treated and managed through a combination of psychotherapy and medication, most often with serotonin reuptake inhibitors (SRIs).

Attention Deficit Hyperactivity Disorder (ADHD) is made up of two components. The attention-deficit portion is characterized by an inability to focus, lacking attention to details, difficulty with time management, and getting distracted easily.

Hyperactivity is the behavioral portion of this disorder. Some of the symptoms include feeling restless, unable to sit still for prolonged periods, excessive talking, and interrupting during conversations.

ADHD is usually diagnosed during childhood; however, adults can also be diagnosed and treated.

Medication can be a great help for managing the symptoms of ADHD. However, many also benefit from psychotherapy along with medication.

Some of the emotional symptoms of conduct disorder include:

An adult displaying symptoms of conduct disorder may be diagnosed with antisocial personality disorder instead. Adults suffering from conduct disorder symptoms may have difficulty keeping a job and be more likely to engage in dangerous behaviors.

Therapy can be an effective way to treat and manage a conduct disorder.

Addiction is also considered a behavioral issue. Addiction occurs when our brain creates a pleasure connection to a specific behavior, and the "high" is the reward. Someone with an addiction isn't able to control their impulses to engage in these high-inducing behaviors.

The behaviors associated with addiction can lead to problems in various areas of life, including personal finances, relationships, work, and more.

Therapy and group therapy programs are effective methods of working through addiction issues.

Most behavioral issues are diagnosed during childhood; however, left undiagnosed and untreated behavioral issues can continue into adulthood. Because these behaviors tend to deviate from what society would consider the norm, they can interfere with your ability to become well socialized and functional within society.

A psychiatrist or psychologist will evaluate your symptoms and behaviors. They will need to rule out other possible disorders as the root cause for the symptoms you are experiencing. Then, they will recommend a course of treatment based on the final diagnosis.

Once you have been accurately diagnosed, your therapist may recommend psychotherapy, medication, or a combination of both. Through therapy, children, teens, and adults diagnosed with behavioral issues learn new behaviors, coping mechanisms, and habits that allow them to live well-adjusted lives.

How We Can Help

National Mental Health is a provider of in-person and virtual teletherapy. Our licensed psychiatrists have experience treating a range of behavioral issues. We will take a close look at your symptoms, their duration, and their direct impact on your life. Once a diagnosis is confirmed, your therapist will walk you through a treatment plan that works best for your specific condition.

Telehealth psychiatry is growing in popularity. Getting online psychiatric help provides unmatched convenience to in-person therapy—no more commuting to an office, no wait rooms, and flexible scheduling that works around your availability.

Get in touch with us today to book an online consultation!